As the MK8DX community has grown, the skill gap between teams has widened by a large amount. As the skill gap widens, there is an increasingly large effect on traditional bracket-style tournaments, as the beginning rounds are almost 100% guaranteed to be blowouts due to the huge skill difference between the top and bottom seeds. These early matches aren't fun for anyone involved; the top seeds don't enjoy playing matches that present no challenge to them, and the bottom seeds will be eliminated from the tournament by the top seeds before getting to play matches against teams of a similar skill level to them. So, the question is: how do you construct a tournament that minimizes blowouts and allows all teams to experience at least a few close matches, while still giving every team a theoretical chance to win the whole tournament? MKCentral Frontier is an attempt to answer that question.

Stage 1 will be 8 double-elimination pools with 8 teams each. This will take place on the first day of the tournament. To advance to Stage 2, teams must win 2 matches before being eliminated. Teams that get eliminated in stage 1 will be moved to the Bronze Bracket, described below. 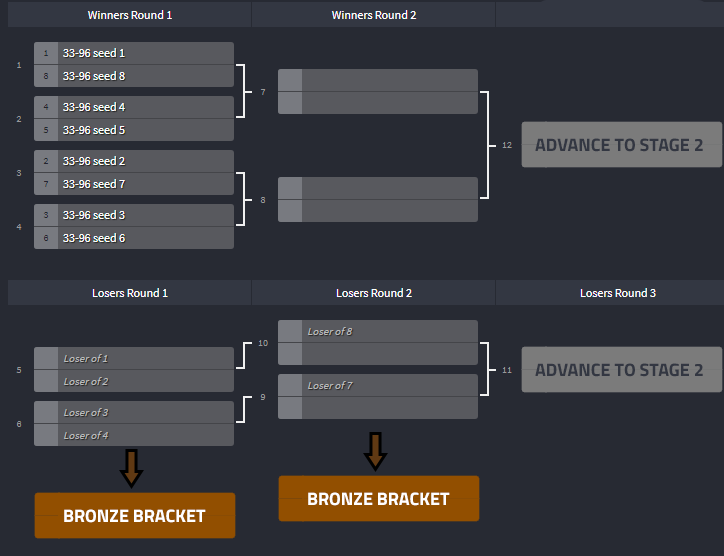 The Bronze Bracket will be a 32 team double-elimination bracket consisting of the teams eliminated from Stage 1 of the tournament. It will start on the second day of the tournament, and will take 2 weeks (4 days) to complete.

Stage 2 will be 4 double-elimination pools with 12 teams each. This will take place on the 2nd and 3rd days of the tournament. To advance to Stage 3, teams must win 3 matches before being eliminated (2 matches if you're a 17-32 seed). Teams eliminated from Stage 2 will be moved to the Silver Bracket. 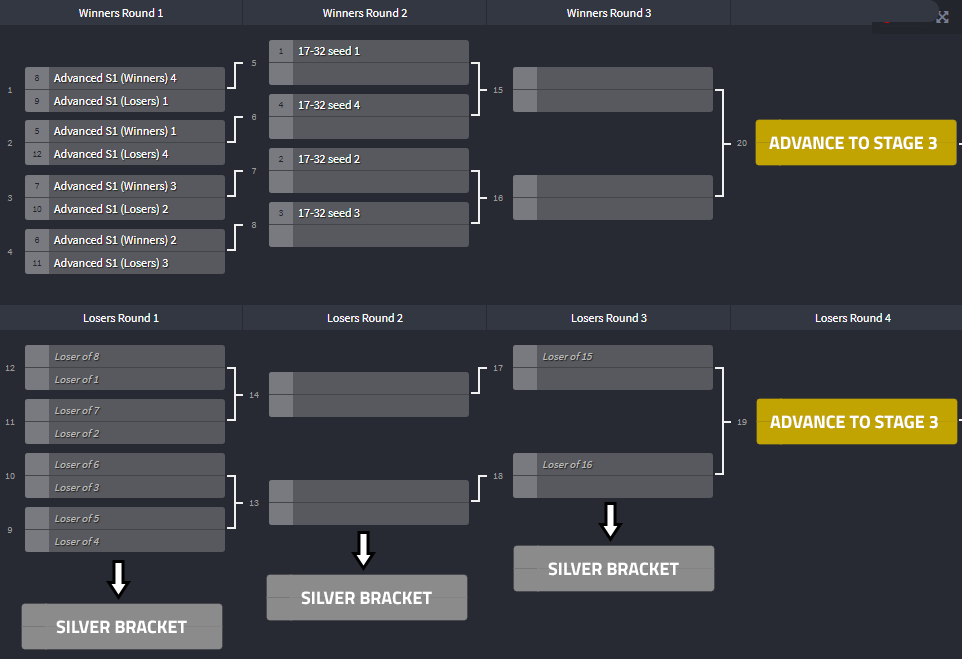 Like the Bronze Bracket, the Silver Bracket will also be a 32-team double elimination bracket consisting of the teams eliminated from Stage 2 of the tournament. It will start on the 4th day of the tournament, and will take 2 weeks (4 days) to complete.

The highest stage of the tournament is the Gold Bracket, consisting of the top 16 seeds as well as the 16 teams to advance from Stage 2. This is a 32-team double elimination bracket. This stage is winner-take-all, and the winner of this bracket will be declared the winner of MKCentral Frontier. Like the Bronze and Silver brackets, this bracket will take 2 weeks (4 days) to complete, starting on the 4th day of the tournament. 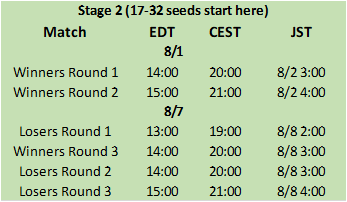 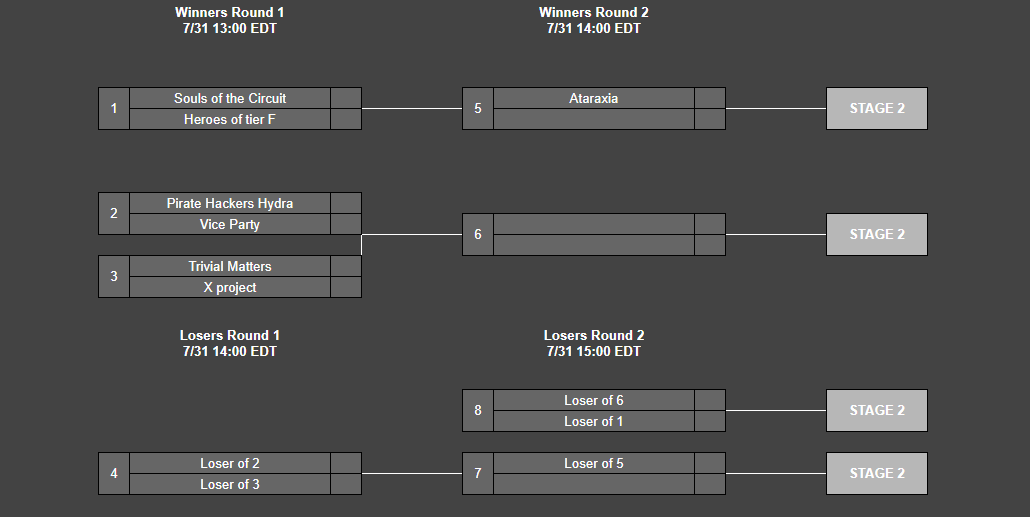 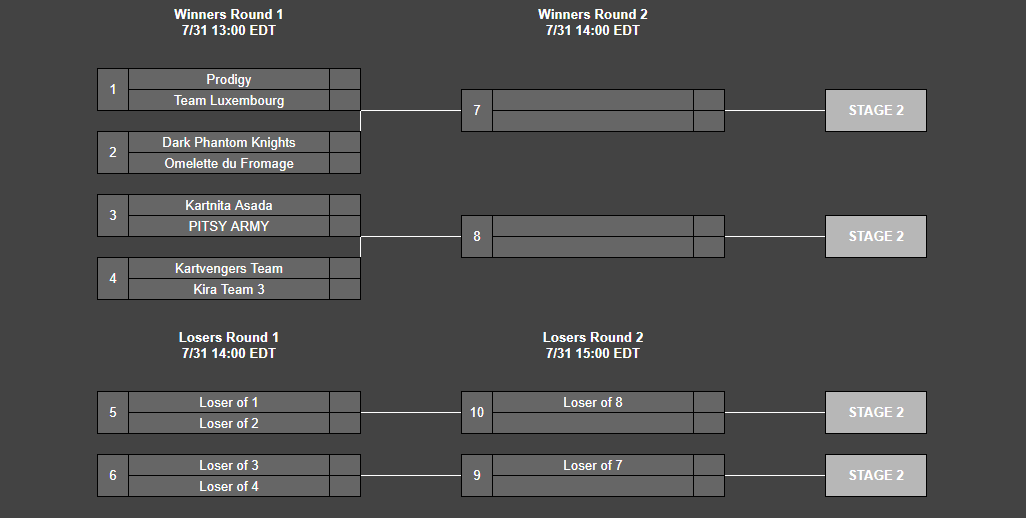 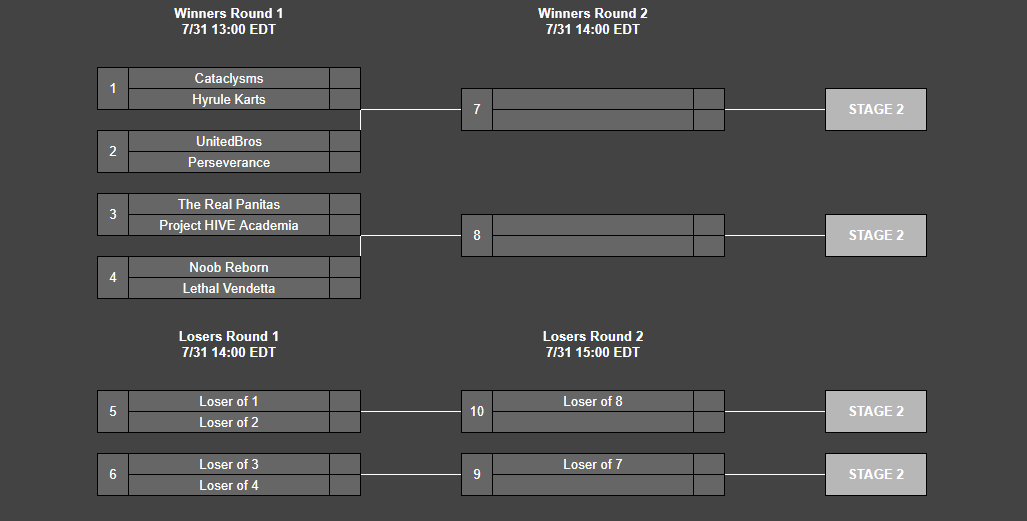 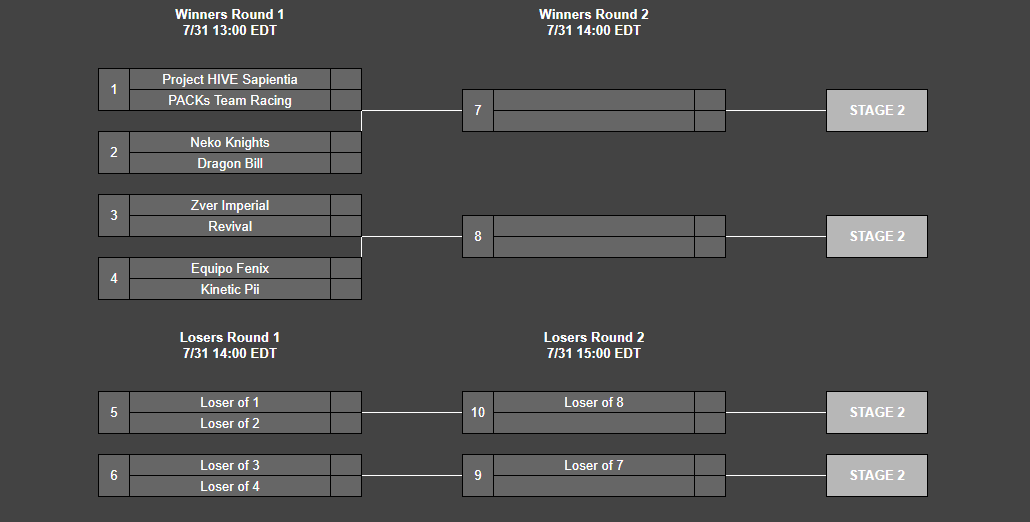 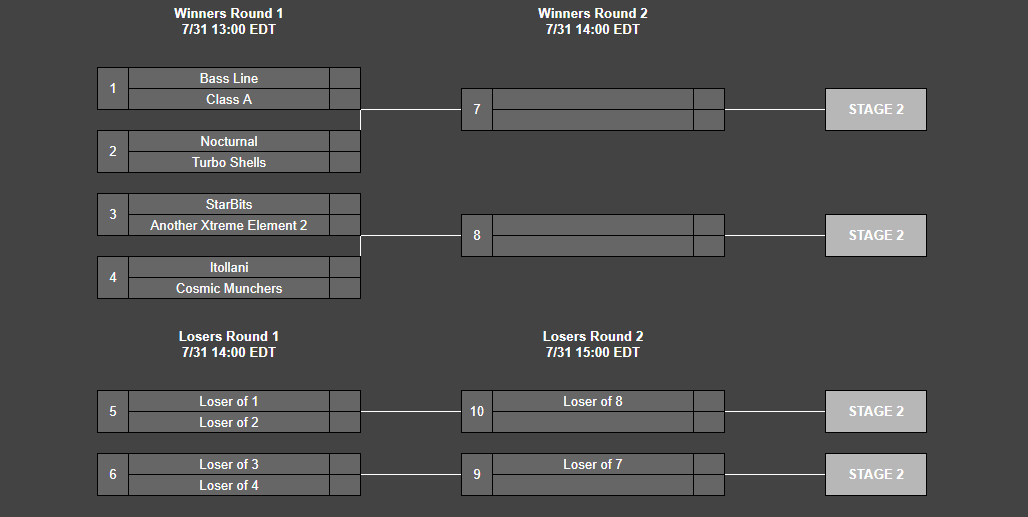 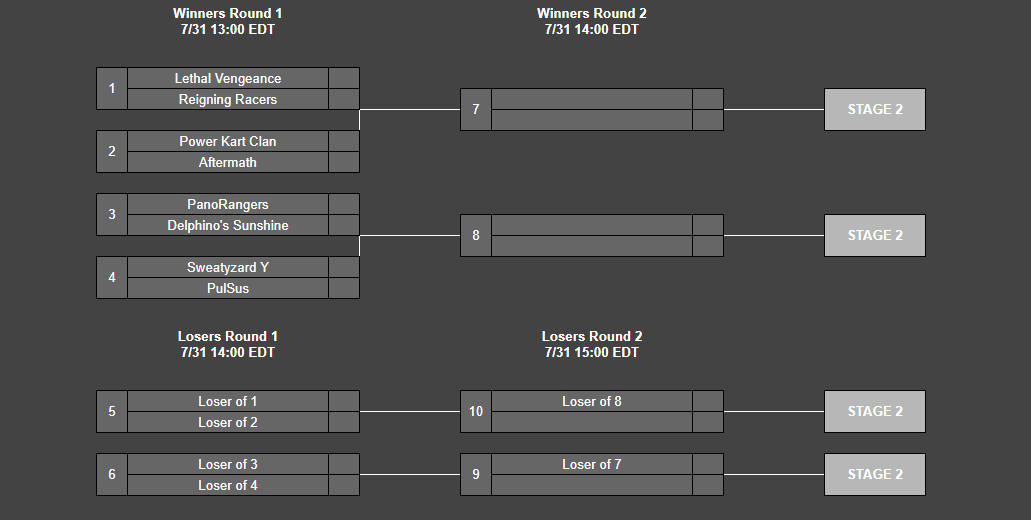 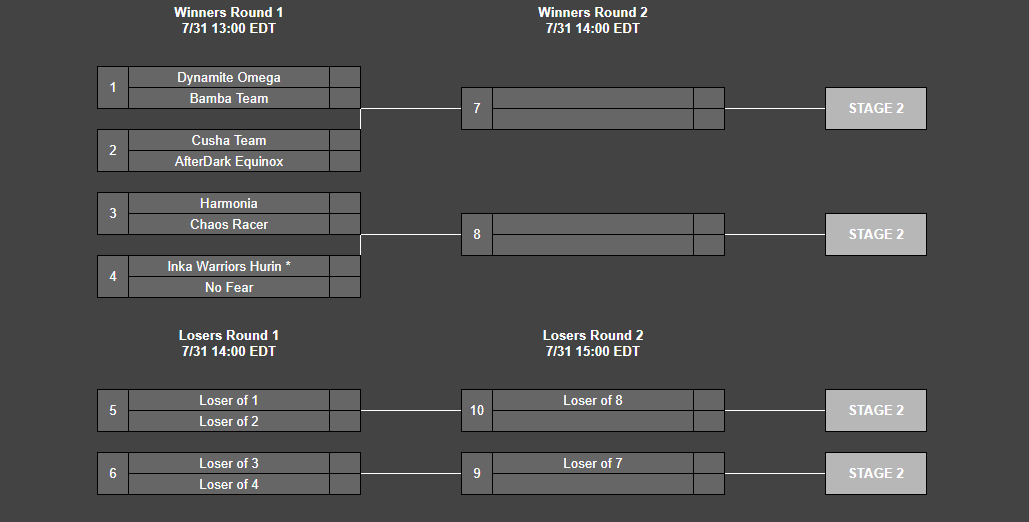 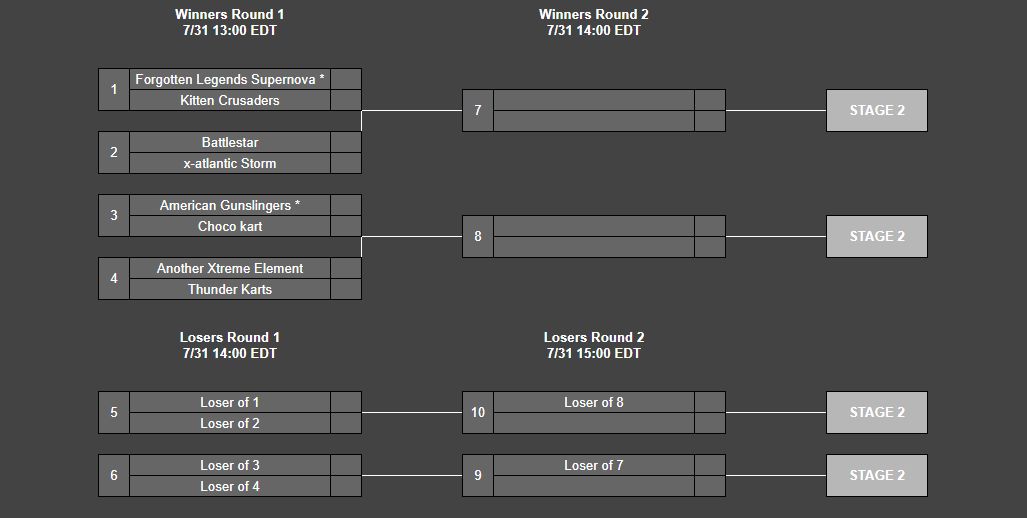 Good luck everyone! Make sure to join the Frontier Discord server if you haven't already:

Check out the MKCentral Frontier community on Discord - hang out with 529 other members and enjoy free voice and text chat. 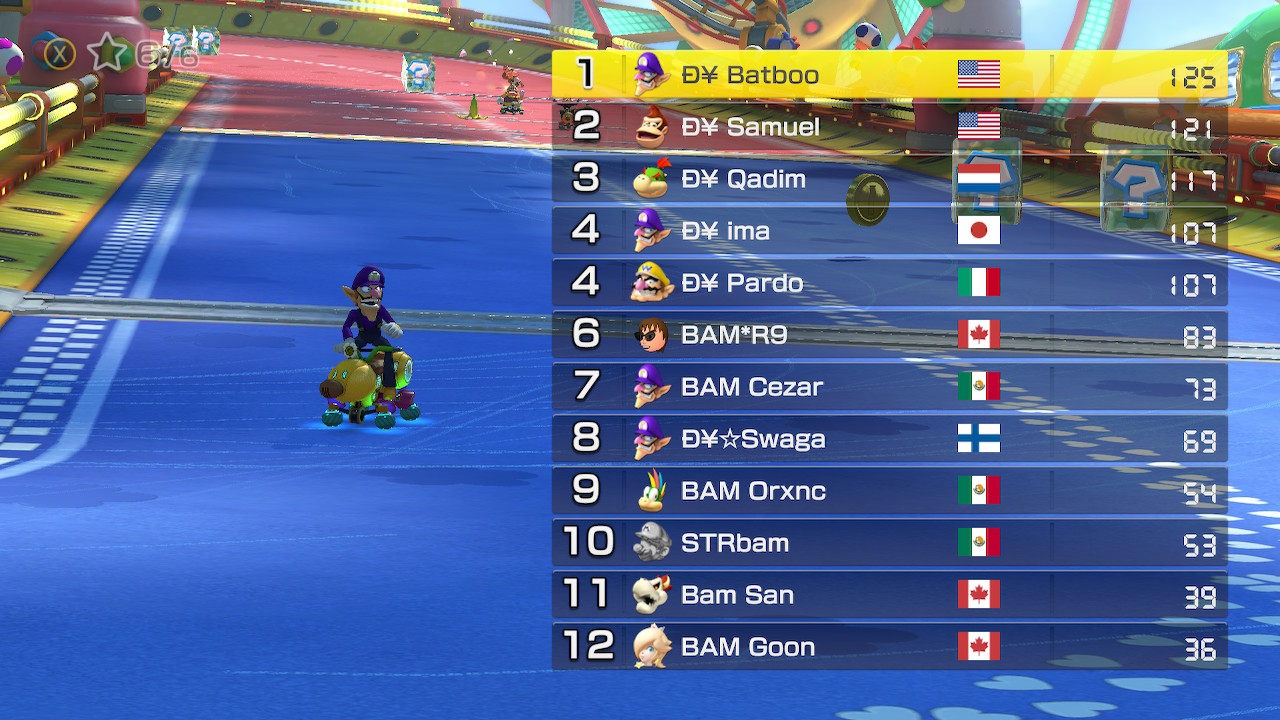 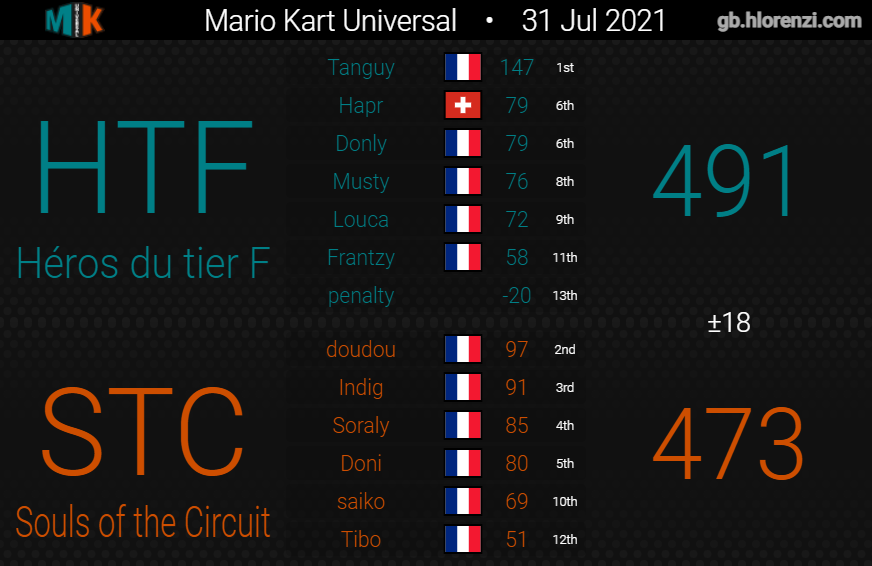 Hope you enjoyed your first tournament war, Class A! Good games and best of luck in Frontier and in future tournaments ^_^