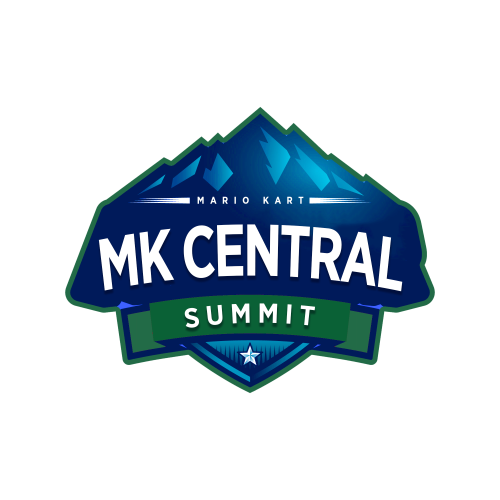 Read in your native language:

Staff member
Administrator
SUMMIT Staff
Event Organizer
Site Supporter
Founding Member
MKCentral SUMMIT League is a 6v6 team tournament taking place over the course of 7 weeks per season. Each season's format will be similar to the format used by MKU (Mario Kart Universal). Here is a summary of this format:

League Format
- Teams are seeded into divisions of 8 teams based on skill level and ranking in previous tournaments. These divisions of 8 teams are further split into 2 conferences of equal strength. For the first 5 weeks, teams will play teams in their own conference two times each, and teams in the other conference one time each.
- After the first 5 weeks have been completed, the winning team in each conference along with two wild card teams will advance to the playoff stage. The playoff stage is a 4-team best-of-3, single elimination bracket taking place over the final 2 weeks of the season. The team which wins the playoff bracket will be declared the winner of their division.
- On the final tournament rankings, the top 2 teams in each division will be ranked above the bottom 2 teams of the division above them.

Match Organization
- Matches will be organized in the MKCentral SUMMIT Discord Server with channels for each division for easy match organization. Team roles will be distributed to the leader of each team granting them access to their division channel.
- Each division will have a Division Admin who is in charge of updating the division's standings each week as well as resolving any issues that occur during matches. Division Admins will be announced along with the final seedings each season.
- Current results and schedules of each division will be updated in the MKCentral SUMMIT League forum section every week.

Match Rules
The MKCentral SUMMIT League will use the MKCentral Universal Ruleset for MK8DX Team Competitions for league matches.

*This post is based off of the MKU Conference Rules and Format; any details about the format that are not explained fully in this post can be found there.
Last edited: Apr 23, 2022