a. Players must have an account on mariokartcentral.com and be registered on the site registry.
a.i. If a player is found to be using an alternate account to deceive the tournament organizers, they will be punished by Mario Kart Central staff and immediately disqualified from the tournament.
b. Players banned from Mario Kart Central are prohibited from registering.
c. Players must play with the Switch FC they registered with for the tournament. If a player needs their FC changed, they should notify organizers in advance.
d. If you wish to cancel your registration, please withdraw your registration on the event signup page.
a. Players who sign up for the FFA agree to the rules and the final decisions of the FFA organizers.
b. Free choice of tracks, vehicles, characters, and controllers.
c. All rounds will consist of normal items, and CPUs off. During the semifinals and finals, hard CPUs will be turned on.
d. Each round prior to semifinals consists of 8 races. The first 4 races will be played on 150cc, while the second 4 races will be played on 200cc. The sum of both grand prix totals will be a player's round score.
e. Semifinals and Finals will be 12 races, with 6 races per engine class instead of 4.
f. Repeats are -10 points and reset each round.
g. Players found with game-breaking lag will be disqualified, and staff will be alerted. (Example: constant warping, causing roulette to have massive lag, etc)

f.i. For example, if there is one room without a host, the last 12 participants to sign up will be disqualified.​
g. If a host is found to be breaking hosting rules, they will be banned from hosting future tournaments.
h. If 3 or more players are missing from the results screen after a race, the race will not count and the room must be restarted.
i. If a player not intended to be in a room joins, any races played with that player will not count and the room must be restarted.
a. Hosts are responsible for taking screenshots of the room’s final results and posting them on the tournament thread.
b. Hosts who do not take pictures will not be allowed to host future tournaments.
c. When posting results make sure to clearly mark what room you were in, show who is proceeding to the next round, and post every player’s switch FC next to their name. (Copy and pasting from the rooms post is the easiest way to do this)
Registration:

Sign-ups will now be done through the MKCentral Event Signup page, found here. 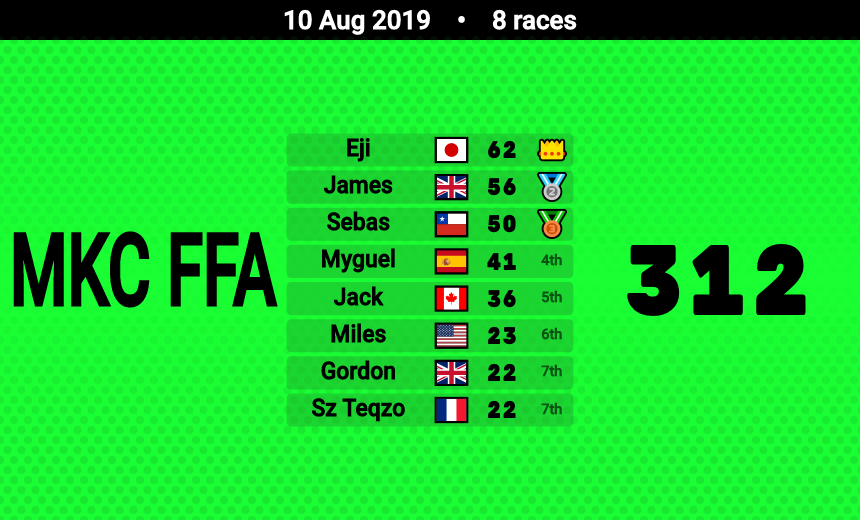 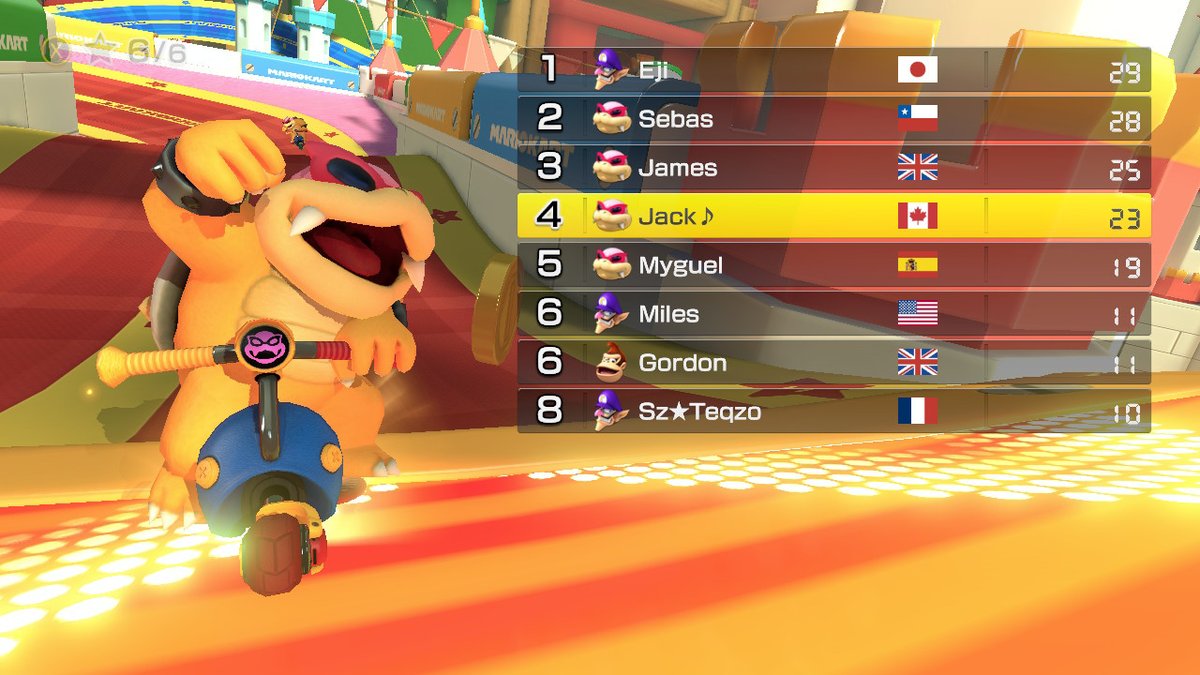 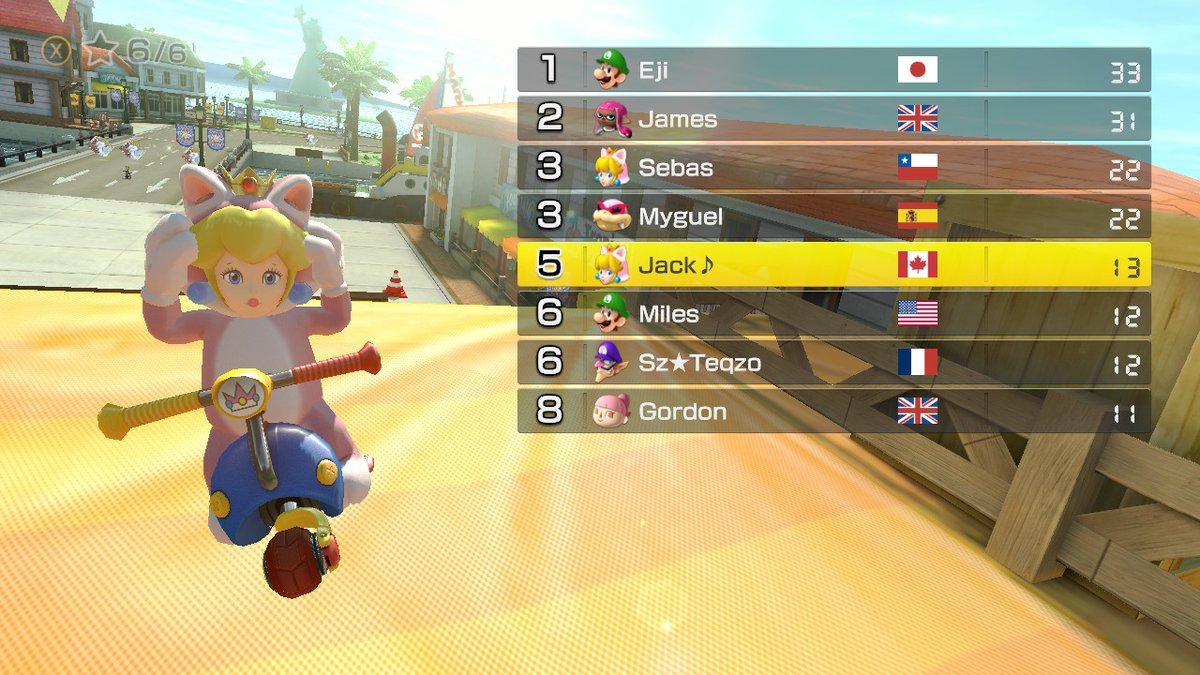 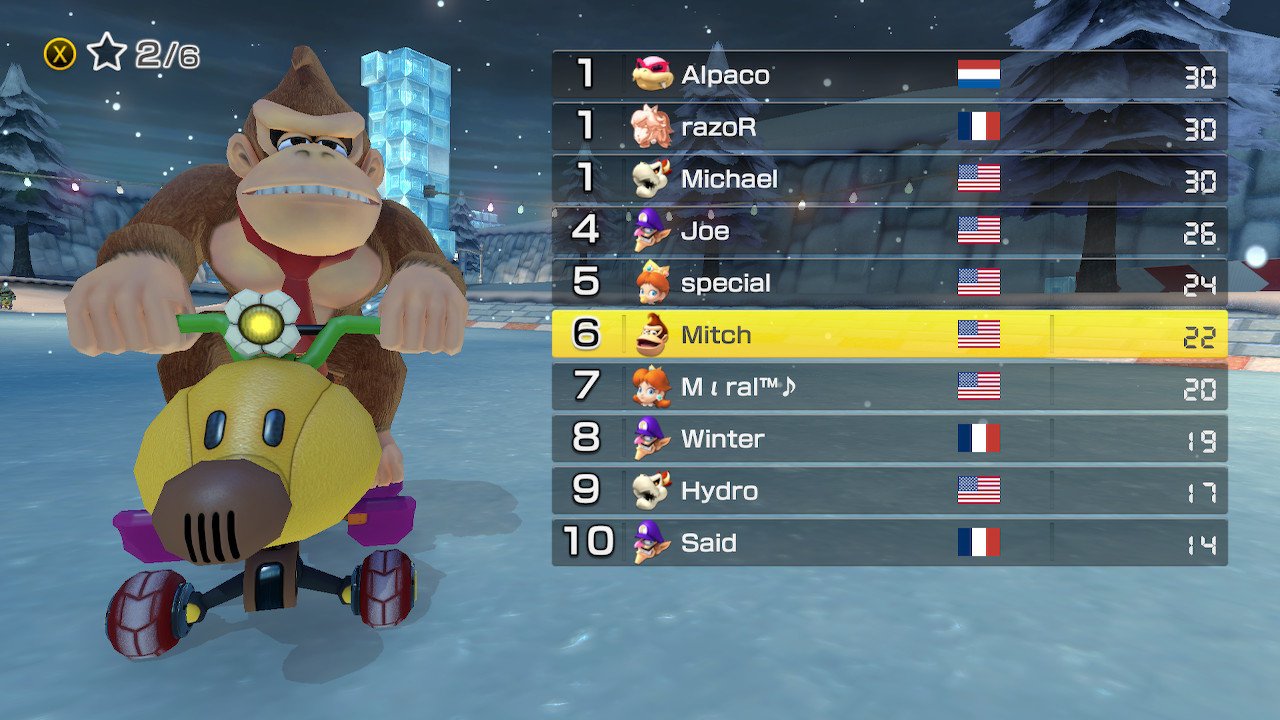 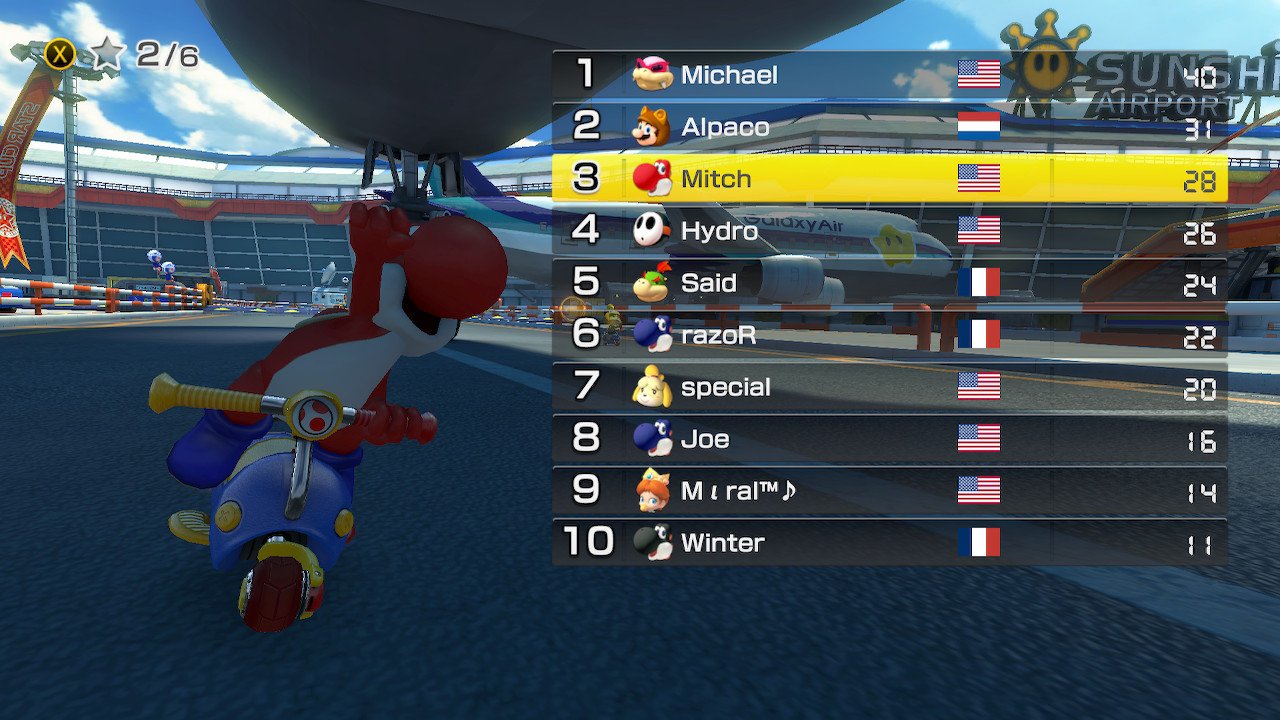 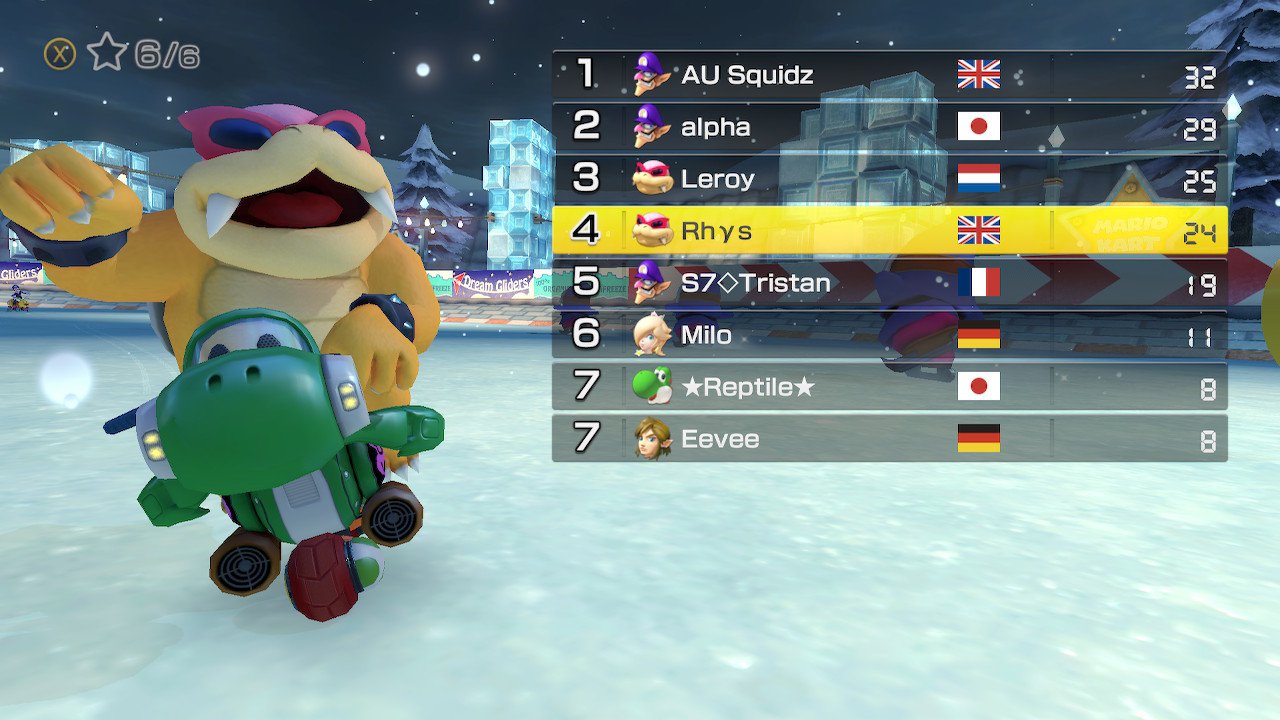 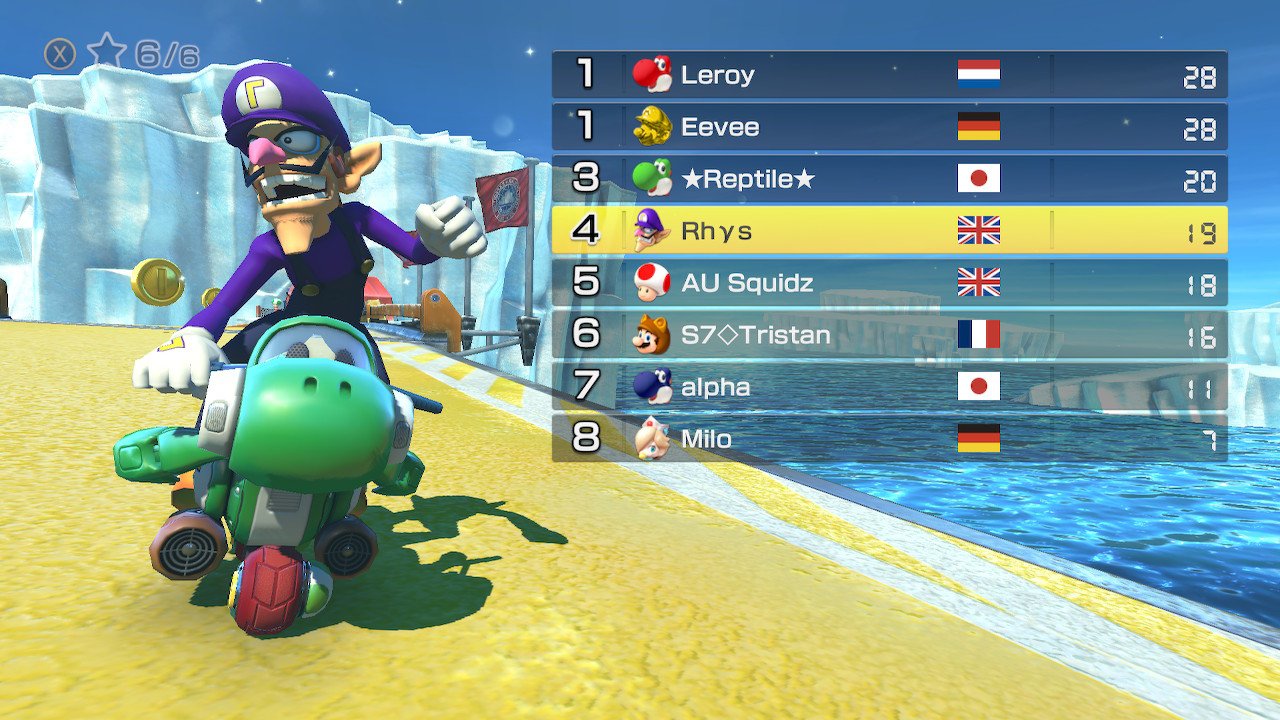 Site Supporter
Founding Member
#11
Advancing: literally whoever is on table 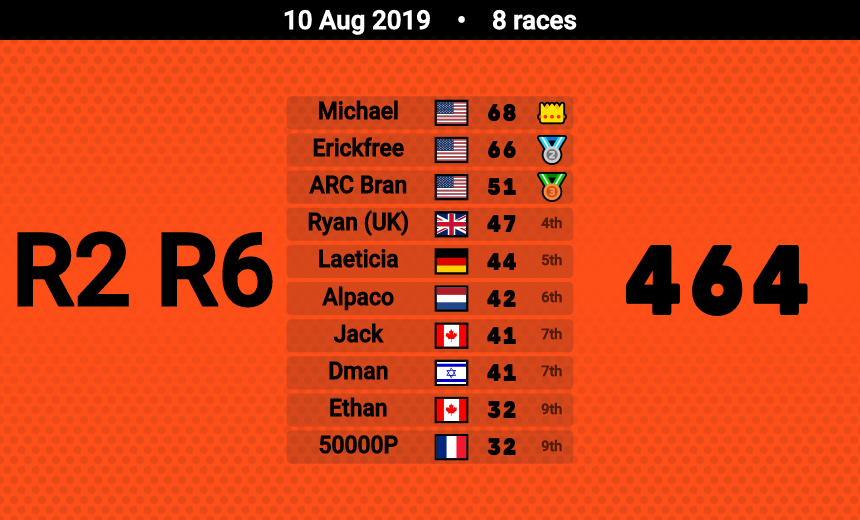 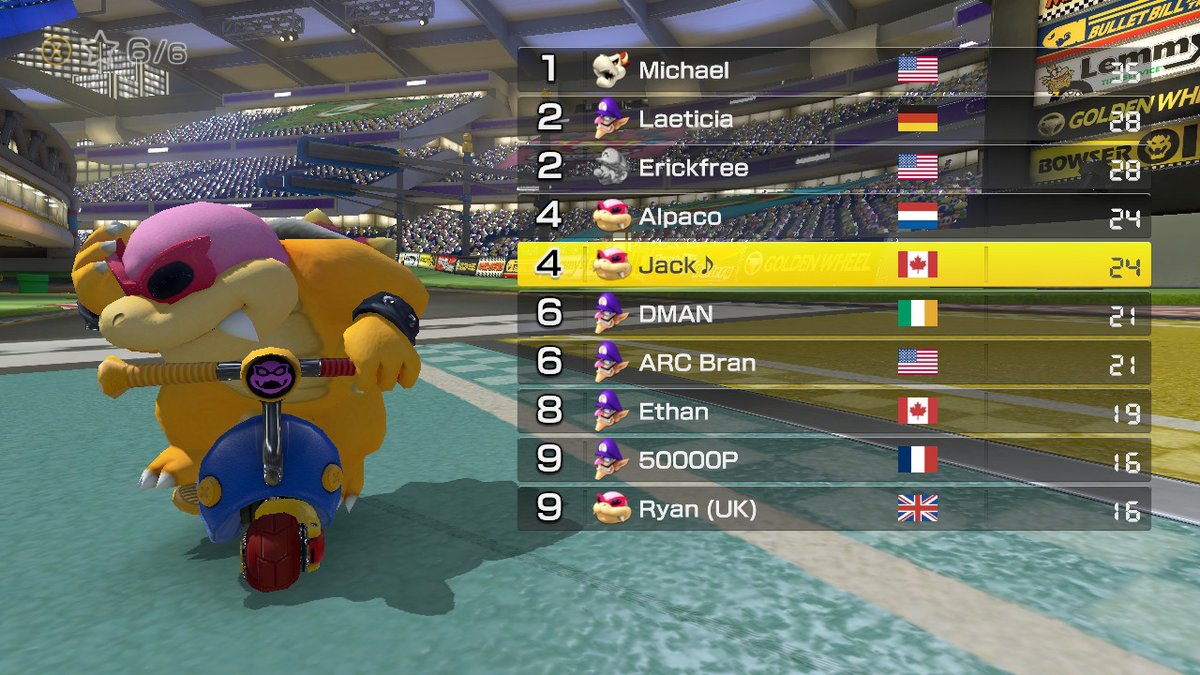 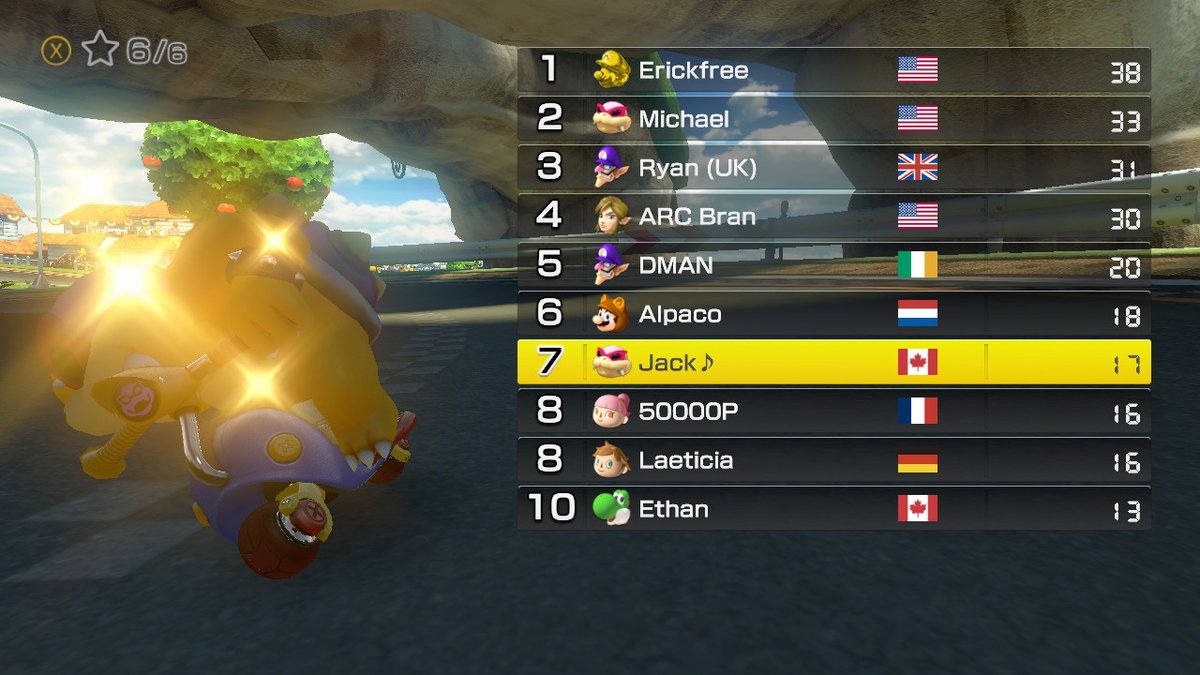