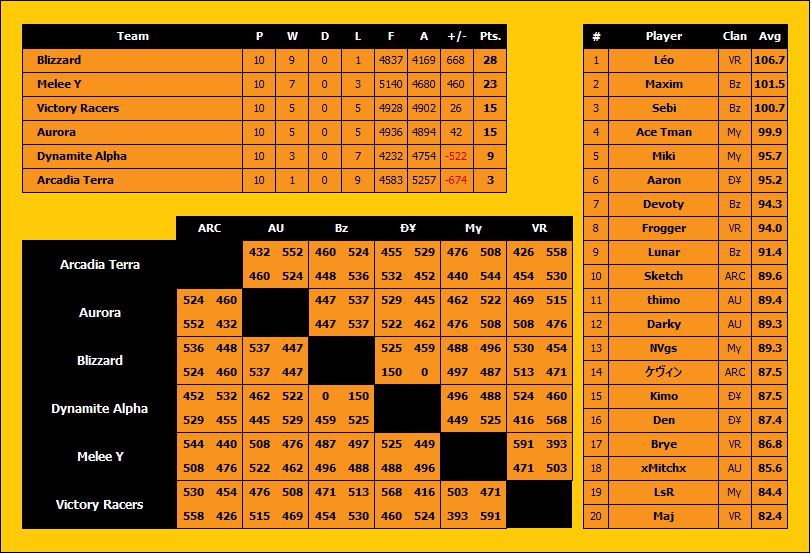 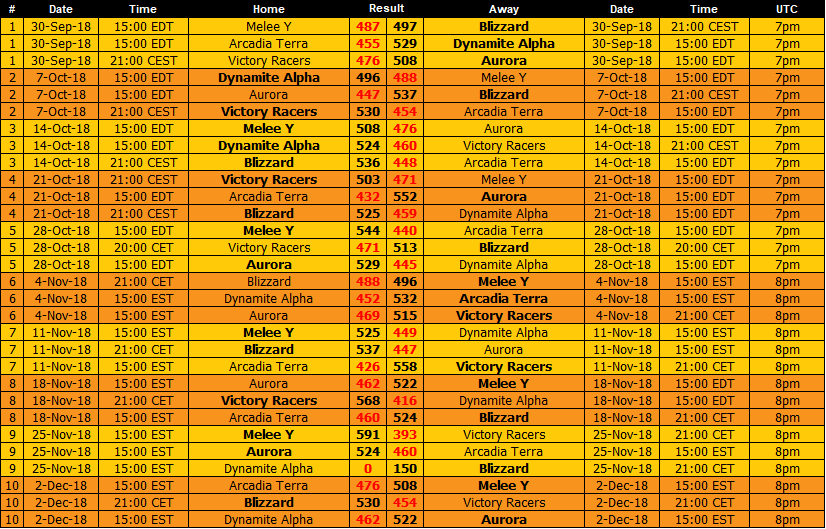 Site Supporter
Founding Member
I don't know if it's true, but there were rumors Bz would maybe be D1 when they had Kay, so if that's true falling 2 divisions because of one player seems odd. As Devoty said, Bz has 2 players that have contributed largely for many teams in nice D2 runs (Sebi and Maxim) over the course of the 8d (and 8u) and both have shown they can hold their own in Division 1. Add the former D3 MVP Devoty, and 3 other players that more than comfortably held their own in division 4 last season (Jinny / Aspio / Dugo), on paper that is much stronger than WEC (and stronger than wf imo).
@Teeples always right.

EL Staff
This was the only mistake of the MKU Staff in high divs to put Bz too low, which could be avoided imo

Site Supporter
GGs everyone! See ya in next seasons!